No referral
needed from a doctor

How are earwax blockages removed?

Earwax is a naturally occurring substance in the ear canal. It’s actually good for your ears, helping to keep the skin healthy and prevent infection at the same time. Some people suffer from excessive earwax, and this can be managed by the use of drops or irrigation. Wax can cause hearing loss, and it can interfere with a hearing test or the use of a hearing aid.

How much is an earwax removal?

Our earwax removal fee is $49 per ear. Our wax consultation is free and includes a discussion, assessment by screening, video otoscopy, a general ear health check-up, and any advice needed.

Earwax removal services are offered at select HearingLife clinics and the method of extraction utilized will be determined by the hearing professional after assessing the client and reviewing their history.

In most cases, earwax works its way out on its own, and there is no need to remove it. However, if earwax is blocking your ear canal and causing hearing loss, it may require removal using one of the following methods:

Using specialized instruments, earwax can be manually removed from the outer portion of the ear canal. In cases where the ear wax is particularly dense and deep, it can be helpful to manually remove it. However, manual eradication is frequently combined with other, more sophisticated methods.

Ear irrigation is a procedure where water (at body temperature) is injected into the ear by the irrigator, which controls the water pressure, to ensure that the ear cannot be damaged. Under the gentle force of the water, the earwax is softened and dislodged, and the wax is carried out of the ear.

Micro-suction is the safest and quickest method of earwax removal. This method is also used to safely remove foreign bodies present in the ear canal. 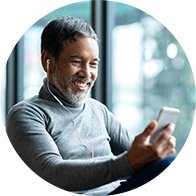 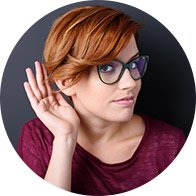 People seem to be mumbling
You often ask people to repeat themselves. Sounds seem unclear, or people sound like they are mumbling 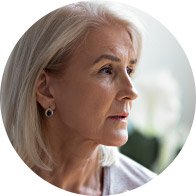 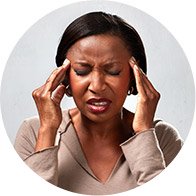 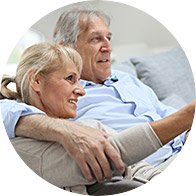 Do you want to try our new hearing aid for free?